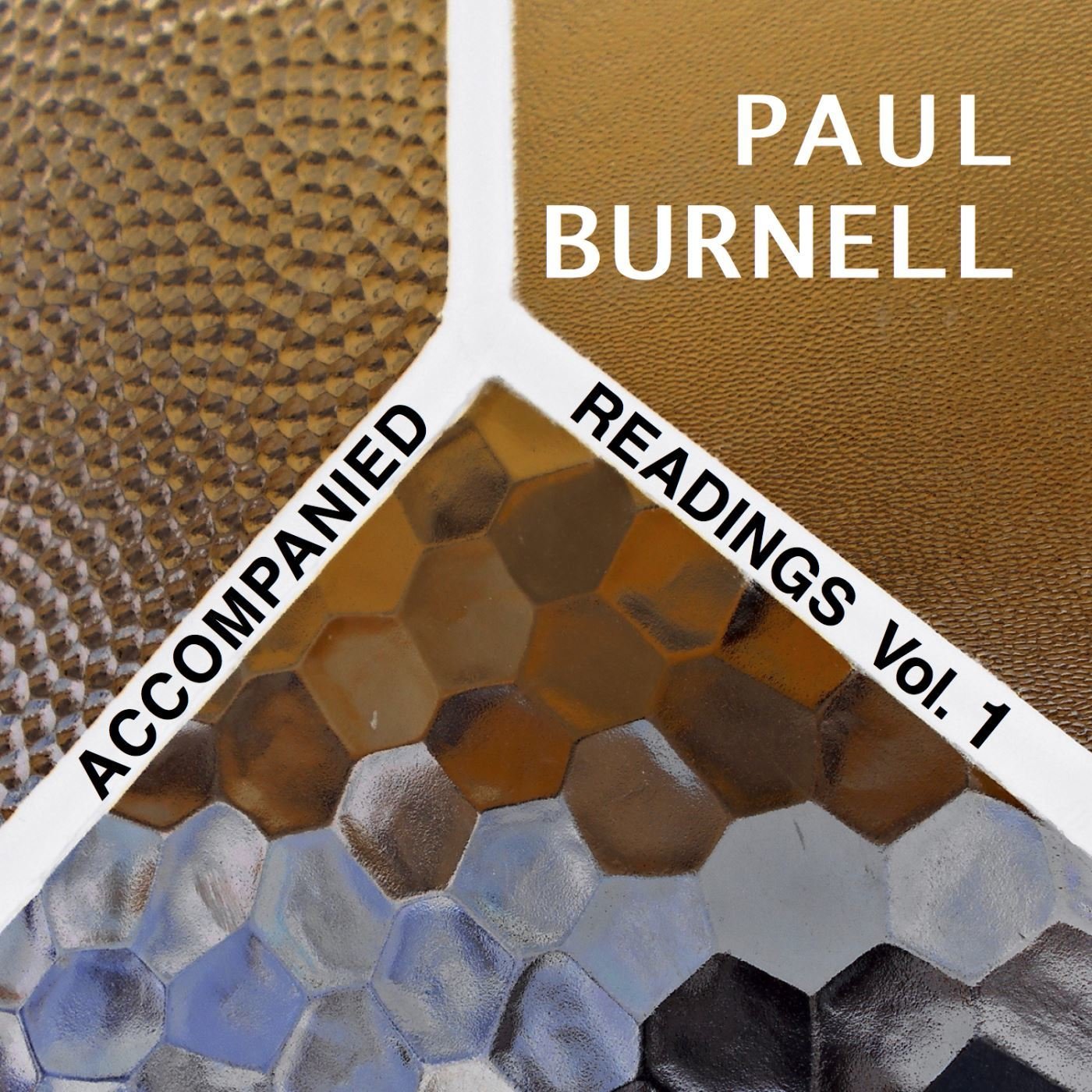 The CD contains seven of fourteen accompaniments, composed by Paul Burnell, to spoken word texts published between the years 1886 and 1899.

The scores and parts for the pieces are available from Sheet Music Plus and MusicaNeo.

The Anarchists (Excerpt), an Accompanied Reading (2015) for percussion and narrator.

John Henry Mackay was an individualist anarchist, thinker and writer. His book 'The Anarchists: A Picture of Civilization at the Close of the Nineteenth Century' was published in German and English in 1891. It is a semi-fictional account of Mackay's year in London from the spring of 1887 to that of the following year, written from the perspective of protagonist and author surrogate Carrard Auban. The text used in this piece is from chapter six, 'The Empire of Hunger'.

The Phantom 'Rickshaw (Excerpt), an Accompanied Reading (2015) for strings and narrator.

'The Phantom 'Rickshaw' appeared in the short story collection 'The Phantom 'Rickshaw and other Eerie Tales ' by Rudyard Kipling published in 1888. In the story, the narrator spurns his mistress Mrs Wessington in favour of the young Kity Mannering. After Mrs Wessington dies the narrator begins to see a ghostly rickshaw carrying the departed ghost of his former mistress.

The Yellow Wallpaper (Excerpt), an Accompanied Reading (2015) for vibraphone or cimbalom or other instruments, 3 gongs, bass drum and narrator.

‘The Yellow Wallpaper’ is a semi-autobiographical short story by Charlotte Perkins Gilman, first published in January 1892 in The New England Magazine. It is regarded as an important early work of American feminist literature, illustrating attitudes in the 19th century toward women's health, both physical and mental.

A Journey in Other Worlds (Excerpt), An Accompanied Reading (2015) for two electric guitars and narrator

'A Journey in Other Worlds' is a science fiction novel by John Jacob Astor IV, published in 1894. Space travellers to Saturn encounter a world of silent spirits who provide the explorers with foresight of their own deaths.

Amy Levy was a British essayist, poet, and novelist. 'The 'Piano-Organ' was included in her poetry collection 'A London Plane-Tree and Other Verse’ published in 1889, the year of her death. The music is an arrangement of part of 'An Der Elbe' by Johann Strauss II - published in 1898 one year before his death.

The Mystery of the Semi-Detached (Excerpt), an Accompanied Reading (2015) for piano or vibraphone or toy piano etc. and narrator

'The Mystery of the Semi-Detached' is a short story by Edith Nesbit, included in her collection of horror stories 'Grim Tales' published in 1893.

The Ballad of Reading Gaol, an Accompanied Reading (2010, rev. 2014) for ensemble and narrator

‘The Ballad of Reading Gaol’ was written by Oscar Wilde in France on release from Reading Gaol in 1897 after being sentenced to two years hard labour. During his imprisonment Charles Thomas Wooldridge, who had been convicted of murdering his wife, was hanged. The poem was published in 1898 under the name C.3.3., which stood for cell block C, landing 3, cell 3.

Save this product for later
Display prices in: GBP